The Ring Mod is the dirty little secret of synth enthusiasts and dark hip-hop and dub producers everywhere, but it is little understood, and often overlooked. The Ring Mod has been used in the design on many, many synthesizers, particularly the early modular synths (Moogs, Oberheims, etc). Notably, it was also used as the voice of the Daleks (in Dr Who). More recently, Ring Modulators have been used to make distinctive dub-bass wobbles, and some of the weirder noises you here in the music of Amon Tobin, for instance.

Often, Ring mods are packaged with other effects, and play more of a supporting role (on synths, vocoders, or chorus effects).

But this got us thinking … could we create a plugin that features the Ring Mod, front and center, and allowed for a full expression of it’s pitch altering abilities. Not only that, but what if we could allow for quantization of the pitch shifting? Traditional Ring Mods, after all, can be used to great effect to do pitch ramps and noise/ambient or non-tonal sound, but what if we could lock the effect in to a scale, mode, or tempo? 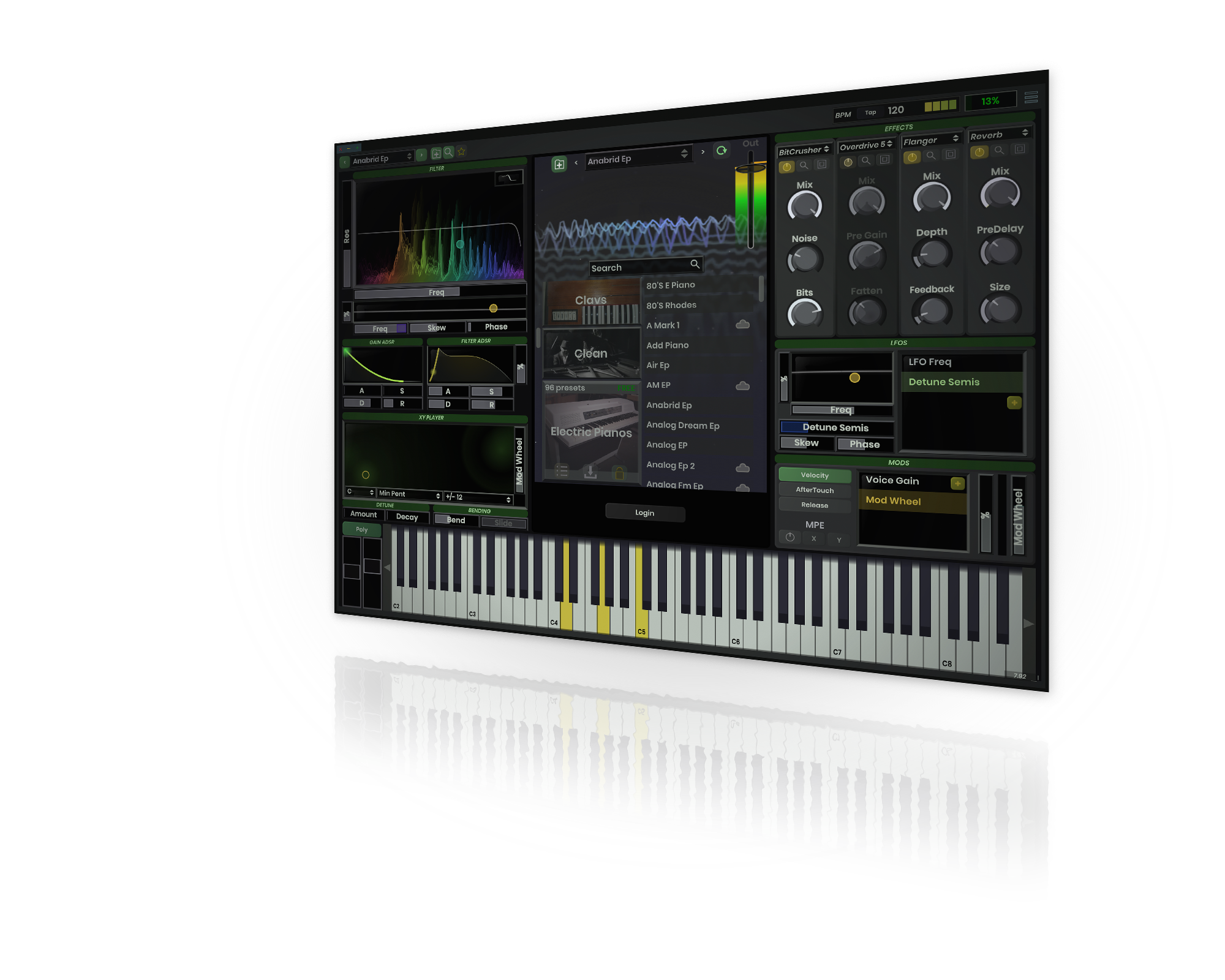